Hourly To Salary Exempt: A Step By Step Guide To Transitioning


When you hire employees on an hourly wage, whether it’s for a part-time or a full-time position, 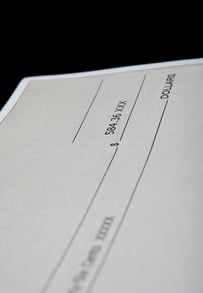 it means that they are non-exempt workers. You will have to abide by the Fair Labor Standards Act (FLSA) and the California Labor Code, both of which outline a number of wage rules that you are legally obligated to follow. However, employees that are paid an annual salary instead of an hourly wage are generally considered exempt from these wage rules. As a result, you might want to consider transitioning employees on an hourly rate to a salary at some point. We’ve compiled a step-by-step guide that will help you do just that.


Primary Differences Between the Two

There are two main differences between hourly workers and salaried employees. These differences are in how their contracts are set up and by the way labor laws govern their wages. Here’s a more detailed explanation of these differences:


Contract Based on KPI’s Rather than Time

With a salaried employee, their contract is based not on the hours they work but on key performance indicators (KPI). This means that the job requires them to complete certain tasks -- however long it takes them to do so. While most salaried employees will work a typical 40 hour work week to complete these tasks, they may work longer than this if it takes longer to complete their tasks; however, this does not affect how much they are paid. This means that if they work 40 hours one week and 50 the next, they will still be paid the same.

These minimum wage and overtime laws only apply to non-exempt employees--typically workers that are paid an hourly rate. Exempt employees are usually salaried employees whose responsibilities include executive, administrative, or professional functions. Essentially, you’re not legally obligated to pay overtime to your salaried employees (although you technically can if you want to).

The following are some of the reasons to consider converting a non-exempt employee into an exempt employee by transitioning them from an hourly wage to a salary.

If your company is growing and you’re taking on more business, you might need your hourly workers to put in more work to keep up with increasing demand. Unless you hire more hourly employees, your current hourly employees may have to work overtime. This can become quite expensive paying them overtime wage rates. In such a case, you might be better off converting an hourly worker to a salaried employee, assuming that they meet the qualifications to be classified as exempt.

There are a few disadvantages to converting an hourly worker to a salaried employee to keep in mind. To be exempt in California, a salaried employee must earn at least twice the minimum wage. This may require a significant increase in wages depending on how much they were earning per hour and how often they were working per week. For example, if they were earning the minimum wage of $11/hour and working an average of 20 hours a week, they would go from being paid $220 a week to $880 a week.

You may also lose some flexibility. One of the perks of having part-time employees on an hourly rate is that you can reduce their hours when business is slow and increase them when things pick up. You can also schedule them for different parts of the day and night based on what your needs are. Employees that are salaried exempt are paid the same amount for a workday, regardless of how much or how little they work.

Qualifications to be Exempt

Just because you find yourself in a position where you need your employees to work more hours, does not mean that you can move them to an exempt position. Even if they make more than the minimum required to be considered exempt, they must also meet specific exempt qualifications. Typically positions that qualify to be exempt are supervisory, management or professional positions. Salary exempt employees typically have some discretionary decision making ability and can set their own schedules. Because the rules regarding qualifying to be exempt can be confusing, it is critical that you consult with legal counsel or an HR professional to help you classify your employees correctly.

If you need to transition an employee from an hourly position to a salaried position, here are the steps that you will need to take:

1. Negotiate With Your Employee

First, negotiate the terms of the new position. This can differ based on who requested the transition to salary, you or the employee.  Whatever the case may be, make sure that the employee will be regarded as exempt if you do decide to transition them to a salaried position.


Negotiations if the Transition Was Requested From Them

When taking into consideration the salary that they are looking for, do the math to determine how much of an increase in pay they are requesting. In some cases, they may just want a full time position and aren’t requesting a raise because the added hours will result in a substantial pay increase to begin with. However, you still need to calculate what they would be making even if their pay rate didn’t change. To do this, simply take their current rate and multiply it by 2080 (the number of hours in a full time work year). Then determine how much more you would have to pay for the employee to be exempt and whether that increase will be worth it.


Negotiations if the Transition Was Requested From You

If you’ve already determined that you want to transition an hourly worker to a salaried employee, meet with that employee and outline everything that you want to offer. Start with highlighting why you want to extend a salaried position to them (their skills, their experience, their excellent performance, etc.). Then outline what it would mean for them. For example, a more stable schedule, more hours (which equals more pay), a potential raise (depending on what their hourly rate was), the benefits that they could qualify for, and the added responsibilities that they would have. Highlight any opportunities for promotion in the future as well. While some employees may jump at the offer, others may need to be convinced. This is especially true if they are already highly paid even on an hourly rate and they liked the flexibility of their schedule. You may still need to negotiate some terms, such as their salary and their benefits, in such a case.

On a federal level, an employee has to make at least $455 a week or $23,660 a year to qualify to be exempt. It’s like this in most states as well. However, some states, such as California, have rules that exceed the federal requirements. In California, an employee’s salary must come out to double the state minimum wage, which would be $49,920 a year for companies with 26 or more employees or $45,760 for companies with 25 or fewer employees. Make sure the salary matches or exceeds this number (depending on how many employees you have) in order for them to be considered exempt. If they’re not exempt and you switch them to a salary, you’ll still be required to pay overtime.

Once you and your employee have come to an agreement to transition from an hourly wage to a salary, update your employee payroll records with all of the changes. If you have an HR department, you should notify them and make sure that you have an exempt analysis in the employee’s file showing that they qualify to be exempt and the employee agrees. You will also need to change your payroll. If you’re using a time and attendance software, then you will have to change the method of timekeeping for your employee.

You will have to create a change from hourly to salary letter that your employee will have to sign. This letter should indicate the previous pay of the employee, their new salary, whether they are exempt or not, and what the changes mean (in terms of job responsibilities).

There are a number of potential advantages to transitioning an hourly worker to a salaried worker. However, it’s important that you consider exactly what those advantages are and whether they will actually benefit your company. It’s also important that when you transition an hourly work to a salaried employee that they are properly categorized as exempt or non-exempt. Inaccurate classification can result in stiff penalties.

Still a Little Unsure About Managing The Transition For An Employee? Speak To An Expert Today! 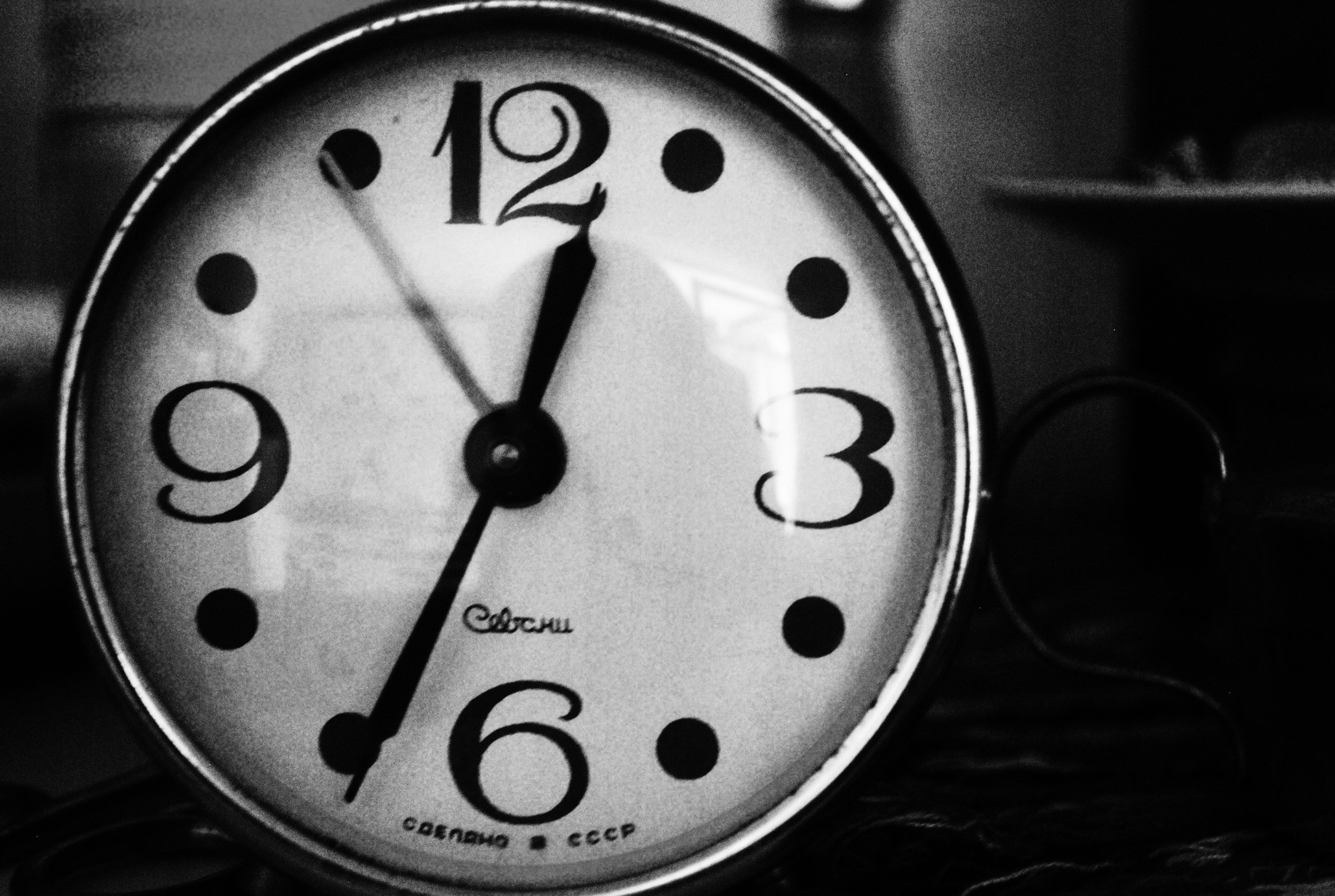 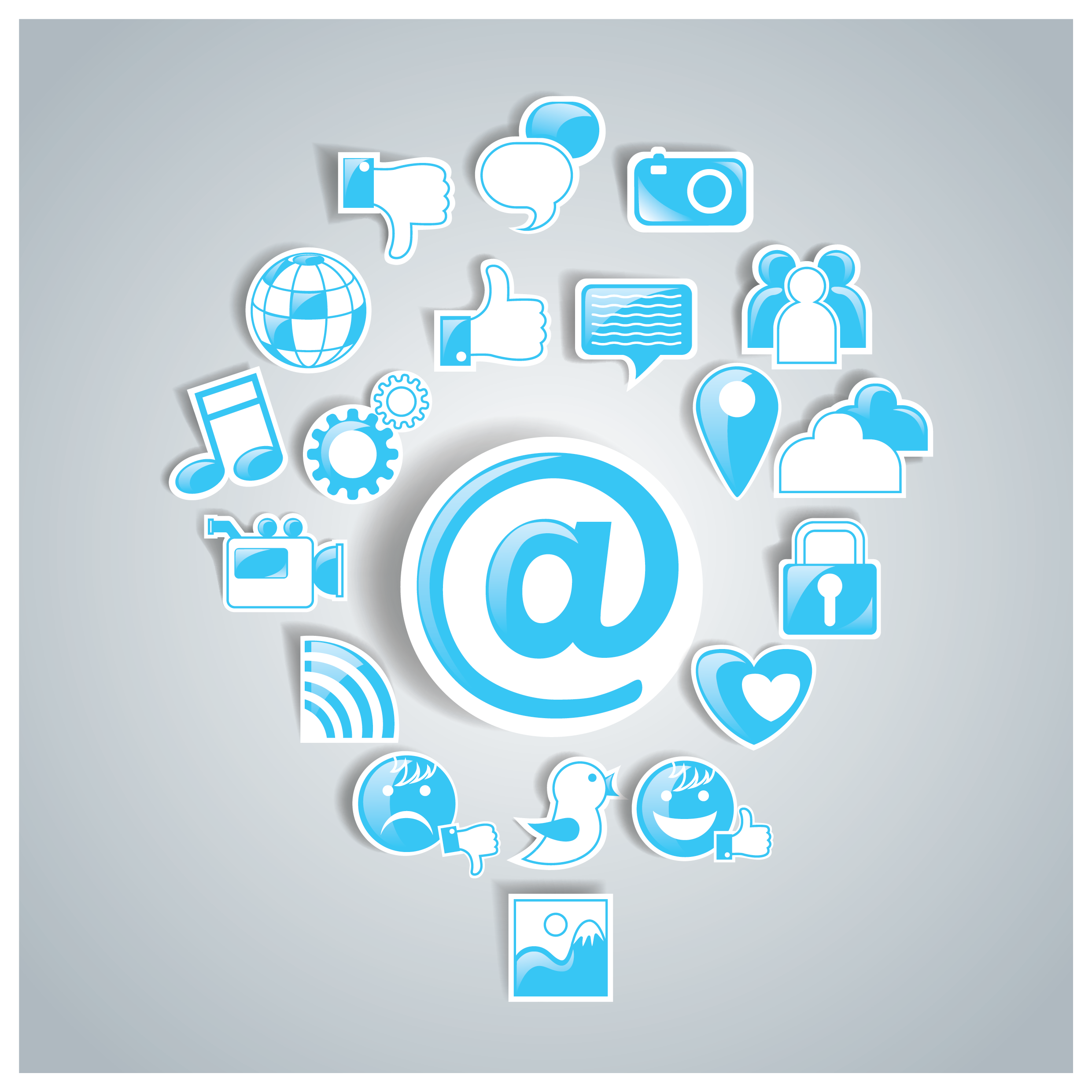 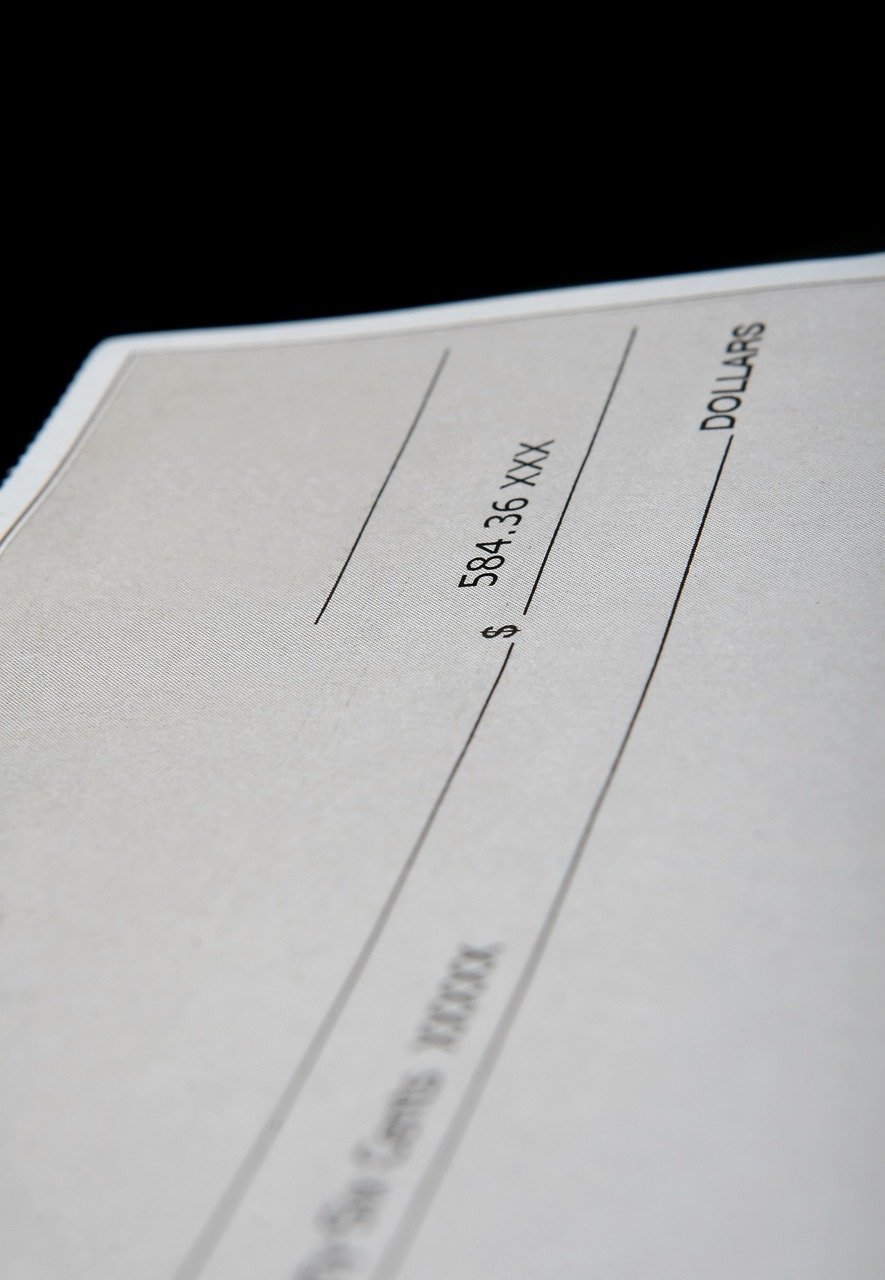